Meet the people who make Central Vision Clinic a great place to bring your entire family for excellent eye care and products, delivered in the most helpful and caring way!

Dr. De La Fuente is an Optometric Glaucoma Specialist. This Plano optometrist received his doctoral degree in 2000 after graduating Magna Cum Laude from InterAmerican Universtity of Puerto Rico School of Optometry. Prior to attending optometry school, Dr. De La Fuente worked as a clinical technician and optician. In 1991 he received his Bachelor’s Degree in Science from Loyola University in Chicago. He grew up in the Dallas area and graduated from Wylie Senior High School in 1987. Dr. De La Fuente worked as a part time staff member at Los Barrios Unidos Community Clinic in West Dallas for 4 years before he left to dedicate full time to Central Vision Clinic practice. He is fluent in both English and Spanish and is learning French and Italian. In his free time Dr. De La Fuente loves running, spending time with his wife and kids, and working on is French and Italian. 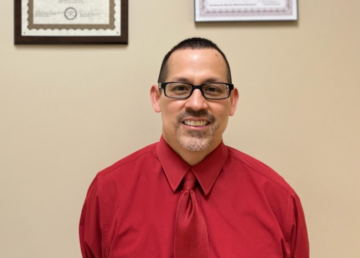 Elizabeth has been at our office since February of 2009. With years of experience at our office, she is able to help you with any question or need you have. She is fluent in both English and Spanish. She is a mother of 2 young children and enjoys spending time with husband and kids as often as possible. She is a member of her son’s PTA and often volunteers at his school. 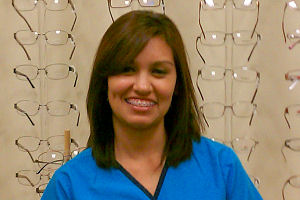 Margot has worked in an optometric office previously. She has a background in teaching and specializes in working with young children. Margot has three children ranging in age from nine to seventeen. Margot is originally from South America and is fluent in English and Spanish. She enjoys trying new foods, reading, dancing, watching classical movies and organizing. 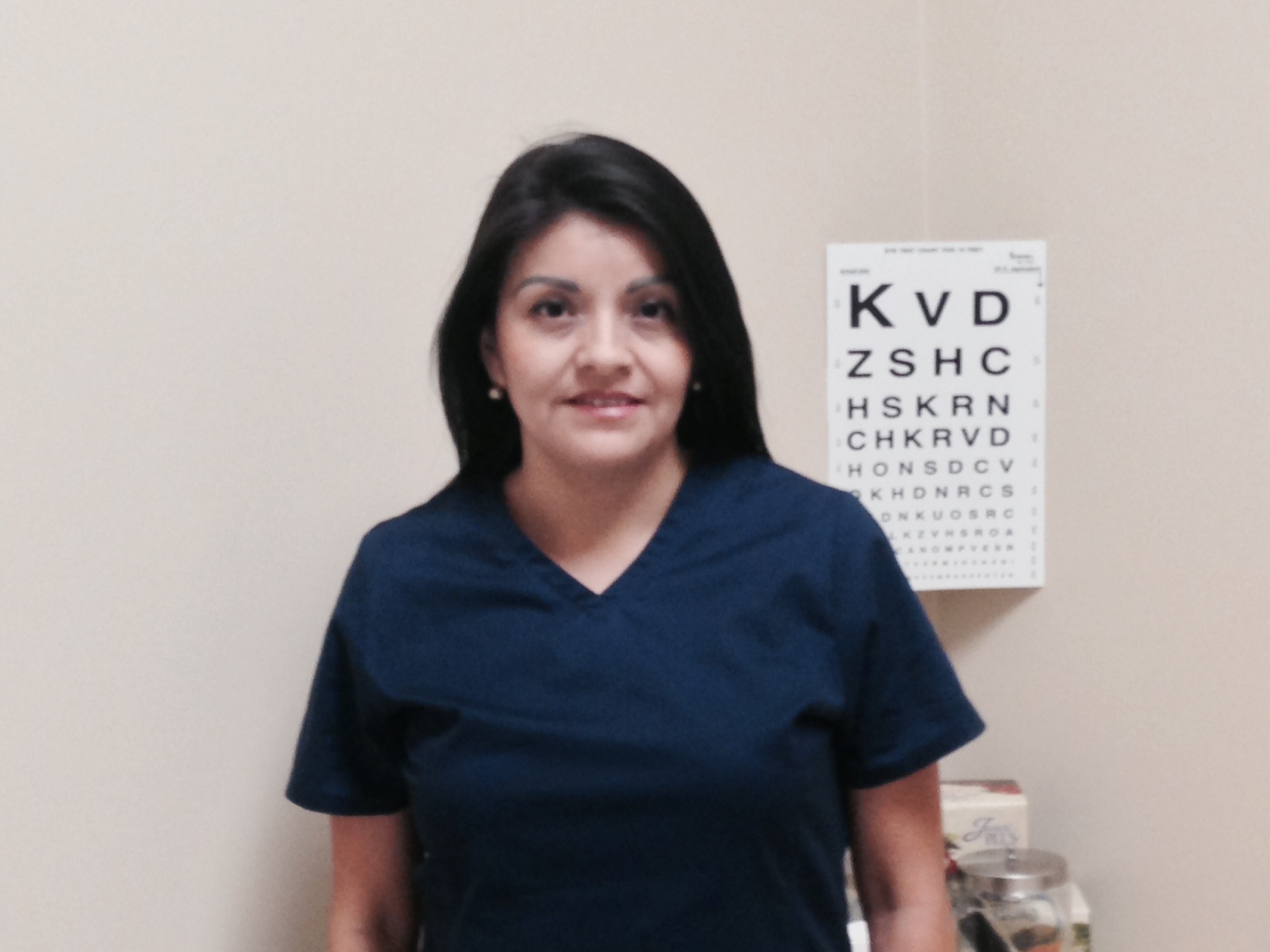